Word for the Year

Last year, my word of inspiration was 'JOURNEY' - I wanted to savor the process rather than always rushing to next plateau, the next phase, or the finish line.  That inspiration served me well last year, as I very much enjoyed what I was doing, quilting-wise, much more than in the prior year or two. 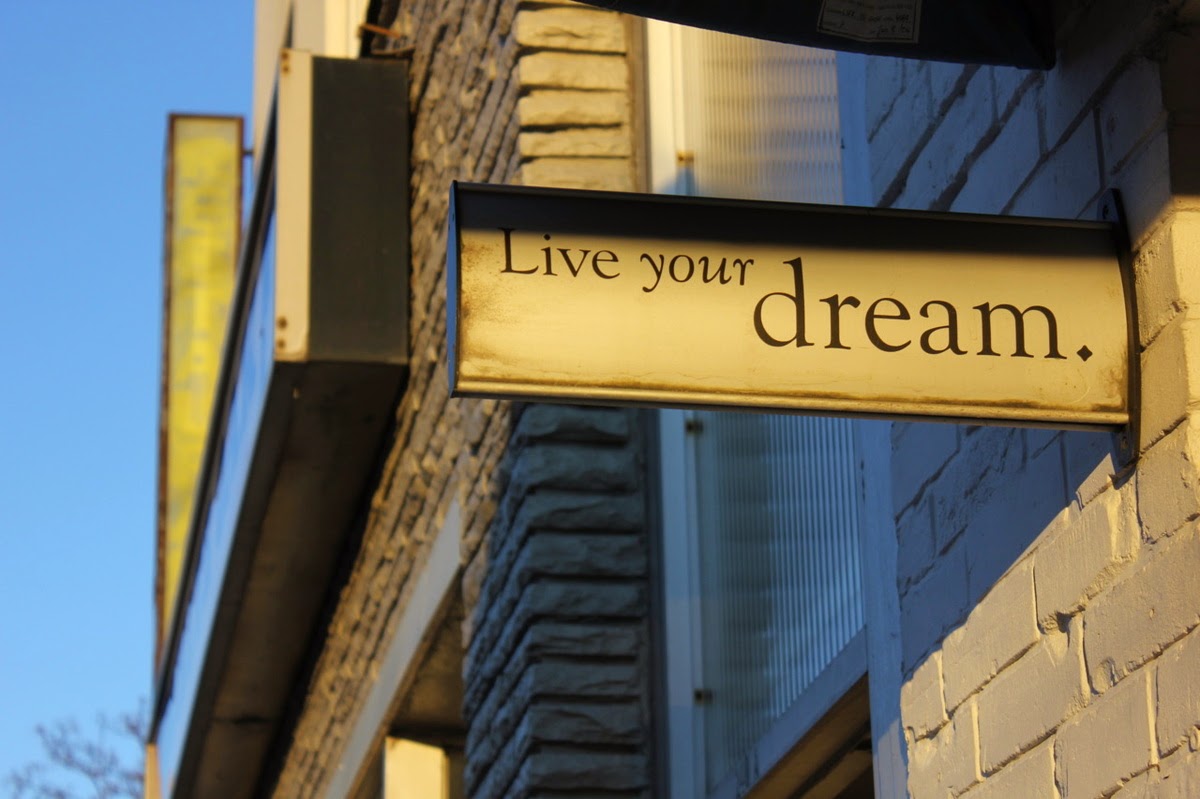 This year, I've chosen the word 'SIMPLIFY' as my inspiration.  I am still continuing the process of working on several block of the month and saturday sampler projects, but I want to cut down on the chaos of both my life and in my studio/home.  I am absolutely going to finish my studio and move the rest of my quilting things into it, rather than scattered about the house.  I am going to purge unwanted books, magazines and patterns.  And I am going to work steadily and calmly on my projects without taking on more than I can handle.

I will probably have to cut back on some of my outside activities for a while... I haven't been playing Mah Jongg for a while, and I was hoping to get back to it, but I think that will have to go on hold.  My mini-group was thinking of becoming a Red Hats group as well, and I volunteered to run that part of our activities, but I think I'm going to back out of that as well... not that I don't WANT to do it, but I also don't want to commit to more than I can handle.  I have been playing several pbp (play-by-post) games online.  I am going to cut back a bit on those as well - simplify, simplify, SIMPLIFY. 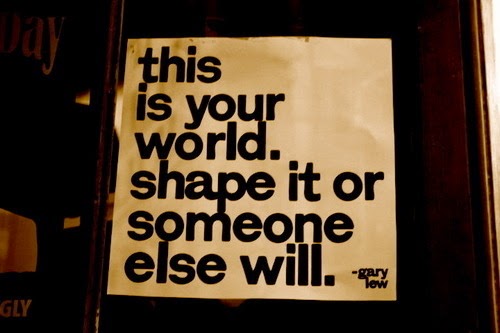 Because 2014 was a much better year for me as a result of taking my word of inspiration quite seriously, I am hoping 2015 will have similar results.  I know it's still 2014, but I figure 'why not start early?'  I'm gonna still enjoy the JOURNEY, and carry that forward into 2015 while I SIMPLIFY.

Having a 'word' for the year has helped me tremendously to be inspired and focused.  I wish the same for you, whether it takes a special word or just your own wisdom and concentration. 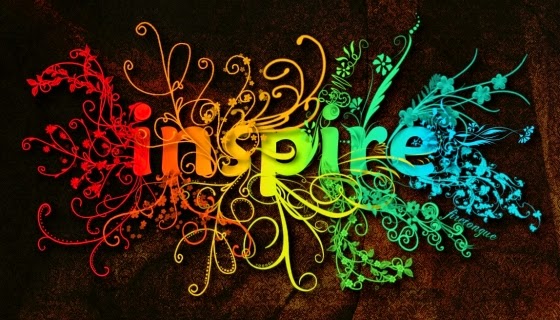 Happy holidays to all and a prosperous and inspired new year!
at December 01, 2014 No comments: